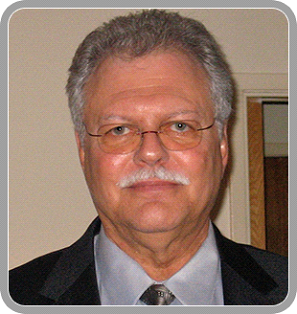 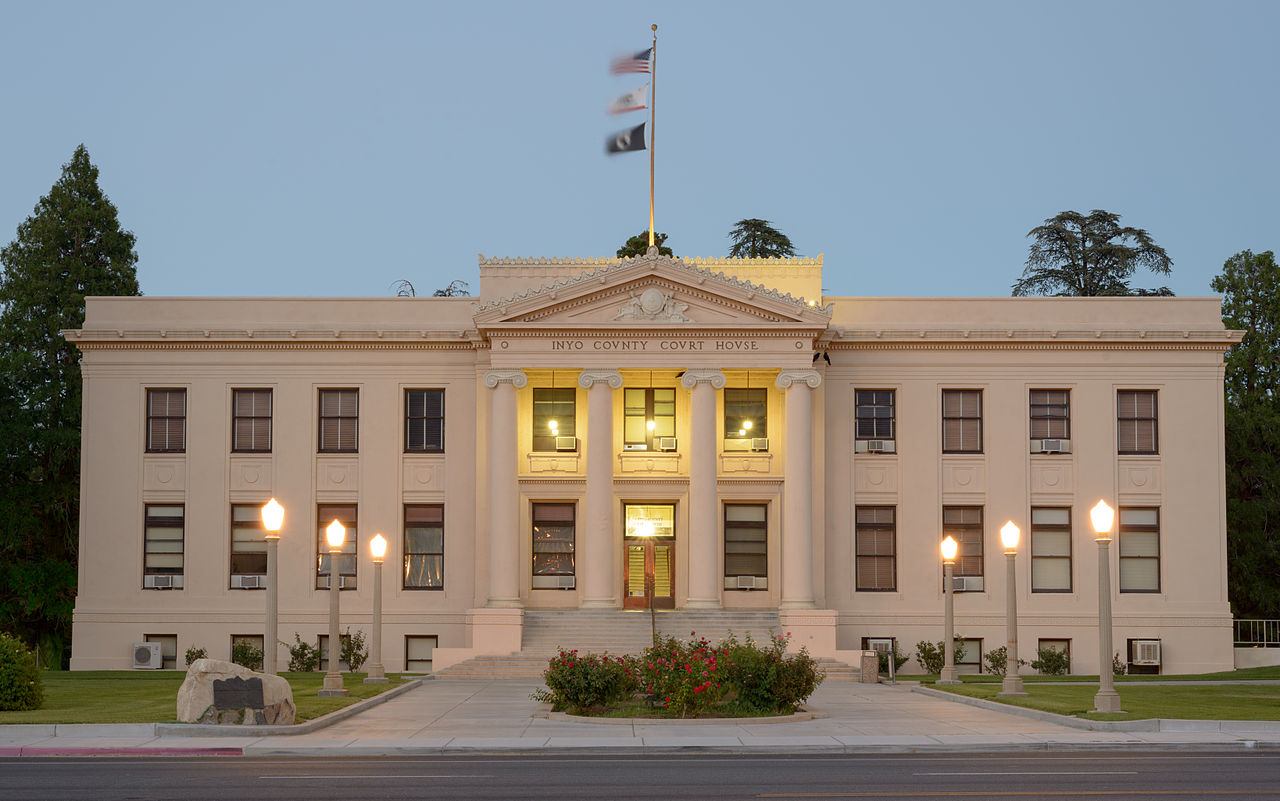 Our team of experienced attorneys are adept at handling a wide range of legal issues
Glenn Stern Law. Bringing Over Three Decades of Reputation & Results To Your Side

California Litigation & Trial Law Firm; When You Work With Us, It’s Like Having A Lawyer in The Family”

Glenn Stern Law is a one of a kind litigation and trial law firm, with its principal trial attorney being Glenn E. Stern. Unlike most of the law firms under the sun, Glenn Stern Law takes pride in treating its clients like its own family members, making itself available and accessible at all times. This perspective of the firm is what sets it apart from the crowd and has been the major reason behind the three decade long streak of success.

The concept of family and the need of having a lawyer within the family whom you can call upon and trust in times of need is hard engraved in the core values and ethics presented at Glenn Stern Law. For Us, Our Clients Are Not Just A Number – They’re Like Family!

Glenn has a Bachelors of Science Degree from California State University, Los Angeles and a Juris Doctorate from Whittier College School of Law, where he graduated and shared the “Outstanding Student” award in 1978.

Upon graduation, he worked at the Los Angeles Municipal Court, Central District (now Los Angeles Superior Court) as a Law Clerk and then Head Law Clerk.

He became a member of the California State Bar in 1978, the United States District Court for the Central District in 1980 and the Federal Tax court in 1981.

He went into private practice in 1980 where he practiced business transactions, tax, securities, bankruptcy and related litigation.  He tried his first federal matter in 1980 in the United States District Court in Roswell, New Mexico and has tried cases in three states.

Glenn is a Master Advocate at the National Institute for Trial Advocacy and a member of the NITA Society. He is on the NITA Faculty and teaches the Los Angeles Trial Skills course for practicing trial lawyers at Loyola Law School each year in January for NITA.

He is also a Graduate of the prestigious Trial Lawyers College, founded by one of the great trial lawyers of our time, Gerry Spence, a trial college exclusively restricted to plaintiff’s trial lawyers located at and for those willing to live at the Thunderhead Ranch in Wyoming during the course.

He is married and has two children, a daughter who gave him four grandchildren and a son who is a police officer and a Major in the United States Army Reserve who has done two tours in Iraq during Operation Iraqi Freedom.  Glenn’s wife is a registered nurse.

He practices throughout California in both state and federal courts along with a team of experienced and professional staff. Glenn Stern Law Brings Over Three Decades of Reputation & Results Right to Your Side 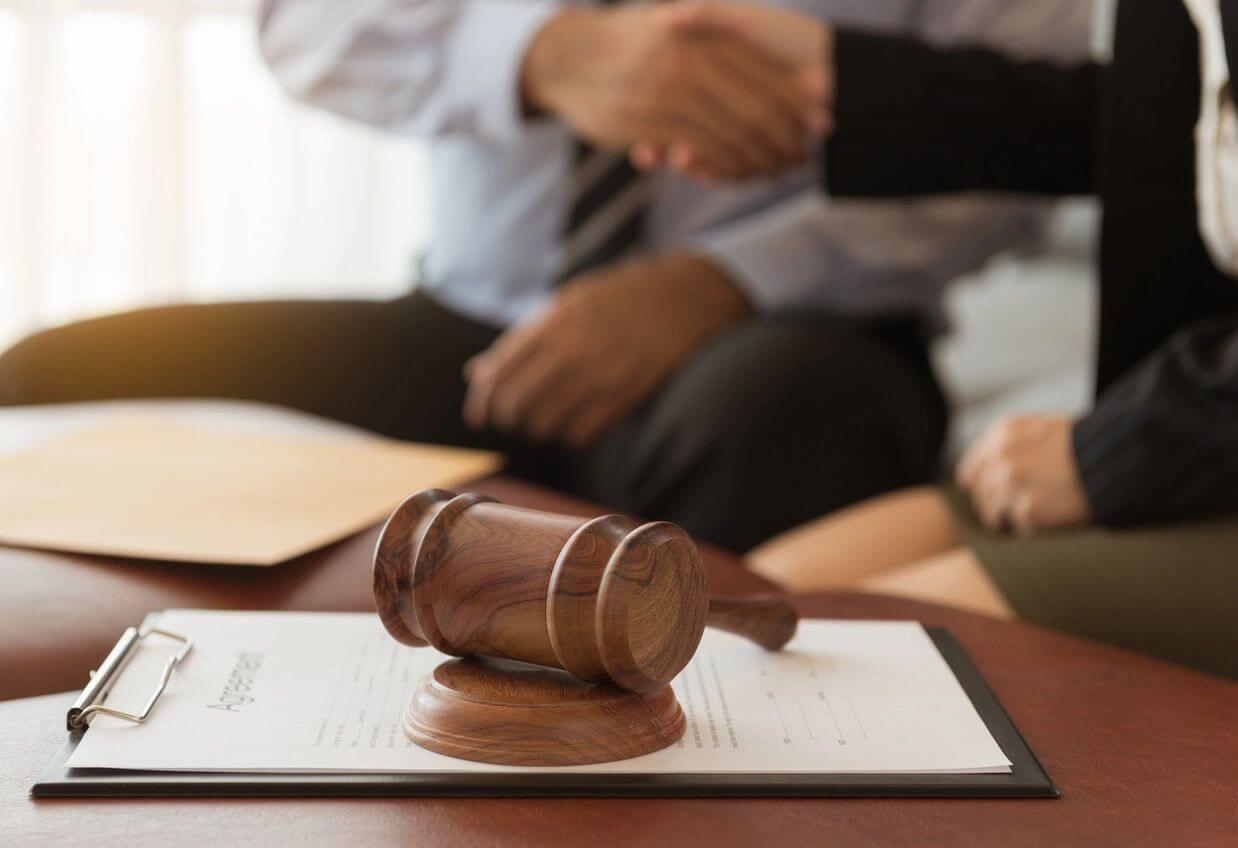